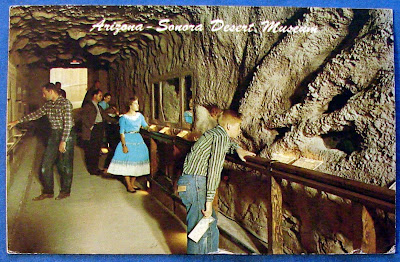 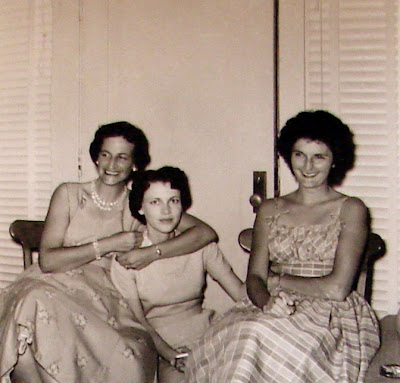 We sell a lot of different stuff in our eBay store, though for awhile now we've been concentrating on postcards. It seems to be working, though it was not easy to get to where it was working. Mostly it took paying attention and perseverance. I recently got the idea of adding photographic images to the mix, and seeing how that goes.

But it's not easy. I know about postcards now - I know the terminology, the types, how to rate their condition, I have a notion of how to price them and I have an idea at least, of what people are looking for. Postcards, for the most part, are formal or staged in someway. There is not a whole lot of candidness. But, I deal in somewhat older cards (some quite old), and they frequently document things that no longer exist, or look different now than when the picture was taken. Many have postmarks, and some are from post offices that have been closed - people collect those, and I know it. I don't ask people why they buy a particular postcard from me, though I really would like to know. Some people volunteer the information tho, and most of them are buying it for sentimental reasons - its a place that was important to them. The postcard above is one I listed today, one that I don't find all that interesting, but someone else just might - for more than one reason.

Unlike postcards, most snapshots are not formal things - they are usually taken by people who don't know squat about taking pictures, and the pictures generally mean nothing to anyone except the people who took it or the people who are the subjects of the picture. Some snapshots are of places, but the vast majority seem to be of other people, or other situations. I don't really have a handle on what people who collect snapshots are looking for. I think people who collect snapshots are looking for art (usually unintentional art), or perhaps some statement about the era in which it was taken. It's true there are a lot of postcards of art - but again, its almost always formal. Snapshots (snaps from here on out) are almost always informal.

So, I guess I'll start by looking for things out of the ordinary, maybe a little quirky or unusual, perhaps a feeling or emotion portrayed that the photographer had no clue was being portrayed. As time goes on, I'll learn and become more sophisticated about it (I hope). As of right now, I have to keep in mind that a snap doesn't have to be a good picture for someone to find it interesting. The snapshot above is one I listed today, for no other reason than I found it a little odd.

Later on I'll talk about cabinet photos & cdv's and such. They're a whole different ball game.
Posted by A Valdese Blogger at 8:04 PM

Nah, just trying to figure it out!

I like the strangle-hold picture. That woman looks so doped out! Too much strawberry punch.